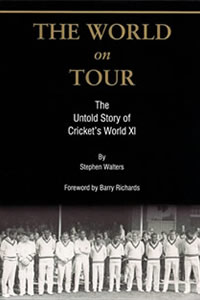 The World on Tour

World on Tour by Stephen Walters

Be the first to review “The World on Tour” Cancel reply