This is the fourth book written by Ronald Cardwell in the past six years on an aspect of New Zealand cricket, one of which, The Team That Never Played – Wahine and the 1968 Otago University Cricket Team, was co-authored with the esteemed New Zealand writer, Bill Francis. Ronald Cardwell is still working as an insolvency practitioner and forensic accountant in Australia and New Zealand. He is a Trustee of The Cricketers’ Hardship Trust in New Zealand, an organisation that would have helped Graham if it had been in existence. The author has sought to bring to life a forgotten and sad cricket story to readers of the game.

The book (172 pages with 56 images) is available in a trade edition at a cost of $55 (including GST) plus postage. 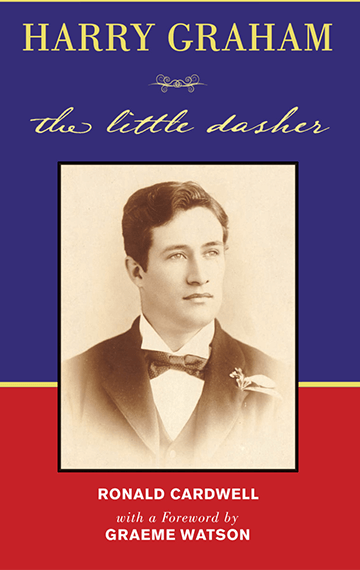 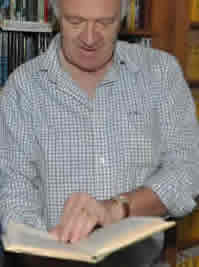 The Little Dasher – Harry Graham  is Ronald Cardwell’s 38th book and his 21st on cricket. He has written extensively about a range of cricketers.

Melbourne Cricket Club – What Ever Happened to Harry Graham