History has been unkind to redoubtable Melbourne-born all-rounder FRANK TARRANT. Underrated as a cricketer and undervalued as an advocate and envoy for the game, he was in line for selection for both Australia and England at the start of the 20th century but ultimately did not play a Test match. Yet he scored nearly 18,000 runs and claimed more than 1500 wickets in first-class cricket and for a time was regarded as the world’s foremost all-rounder. Mentored by Pelham Warner, befriended by Kumar Ranjitsinhji and a taker of WG Grace’s wicket, Tarrant’s career spanned 37 years in Australia, England and India. After the Great War prematurely ended his brilliant career at Middlesex, he intensified his coaching in India and helped prepare the national team for Test cricket. An internationalist by instinct, Tarrant fulfilled the wish of his patron, the Maharaja of Patiala, to establish the first formal cricket ties between India and Australia. In 1935-36, Tarrant managed the first,  albeit unofficial, Australian team to  India and with his captain, Jack Ryder, foretold of the greatness that awaited India as a cricket nation. History must be kinder to Tarrant, the patriarch of Indo-Australian cricket. 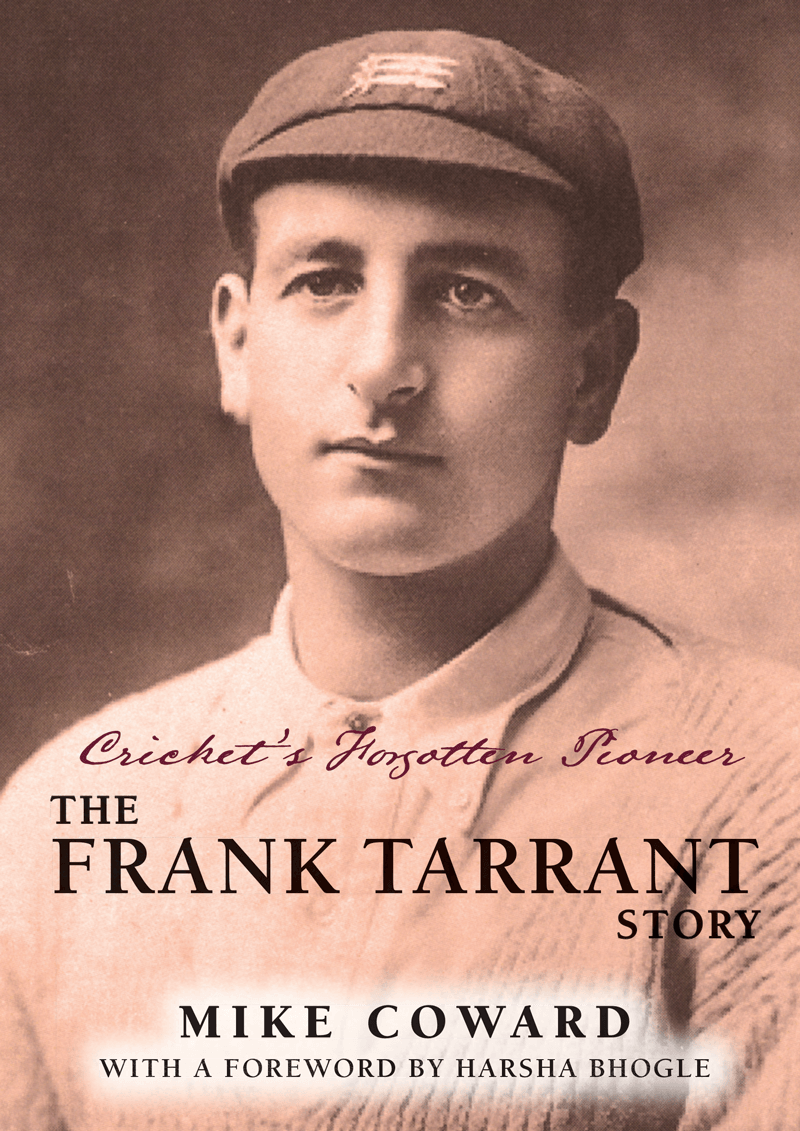 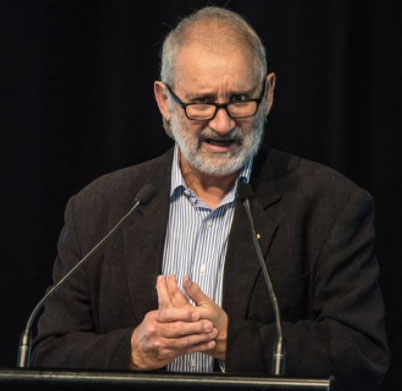 MIKE COWARD is a senior freelance journalist and an experienced cricket writer and commentator who has covered the game throughout the world since 1972. Formerly the chief cricket writer
for The Sydney Morning Herald and The Advertiser, Adelaide, and a long-time columnist for The Australian, he is keenly interested in cricket’s New World and particularly the Indian subcontinent. This is the 13th book on cricket he has written, ghosted or edited.