The game of cricket has inspired cricket verse since the mid-1700s. Cricket verse romanticises cricket, its personalities and culture. Peter Fenton went to the Sydney Cricket Ground after World War II with his father and was captivated by what he saw. There was Miller and Lindwall, Morris and of course, Bradman. Since those early years, Fenton has put his thoughts and observations into verse. Here we have 15 pieces that truly put cricket and its players into a different frame.

Fenton’s efforts are of a reminiscence style and are all positive. They mainly celebrate the heroes of his youth, as Fenton travelled to the SCG as a kid to watch the greats of the 1940s and 1950s.

An idea of how Fenton’s poems transport one back to the era of discourse can be gauged by the response of the great Neil Harvey to the poem about his career. Apparently on hearing it Harvey shed a tear and when you read the poem you will understand why. Fenton sums up all you would have read about the twinkle toed left hander in just 20 lines of prose.

That is the real strength of the writer. Fenton has the ability to transport the reader back to his subject’s heyday, Richie Benaud being a prime example. The unbuttoned shirt, his match winning performance in 1961, and even the fact he won the Australian captaincy over his good mate Harvey, sums up Benaud’s career succinctly.

Anyone who has ever tried to write a poem on a cricket legend will know how hard it is to encapsulate the subject while still making it rhyme.  Capturing the essence of his heroes, while maintaining the quality of his poems, is a fine achievement by Fenton. 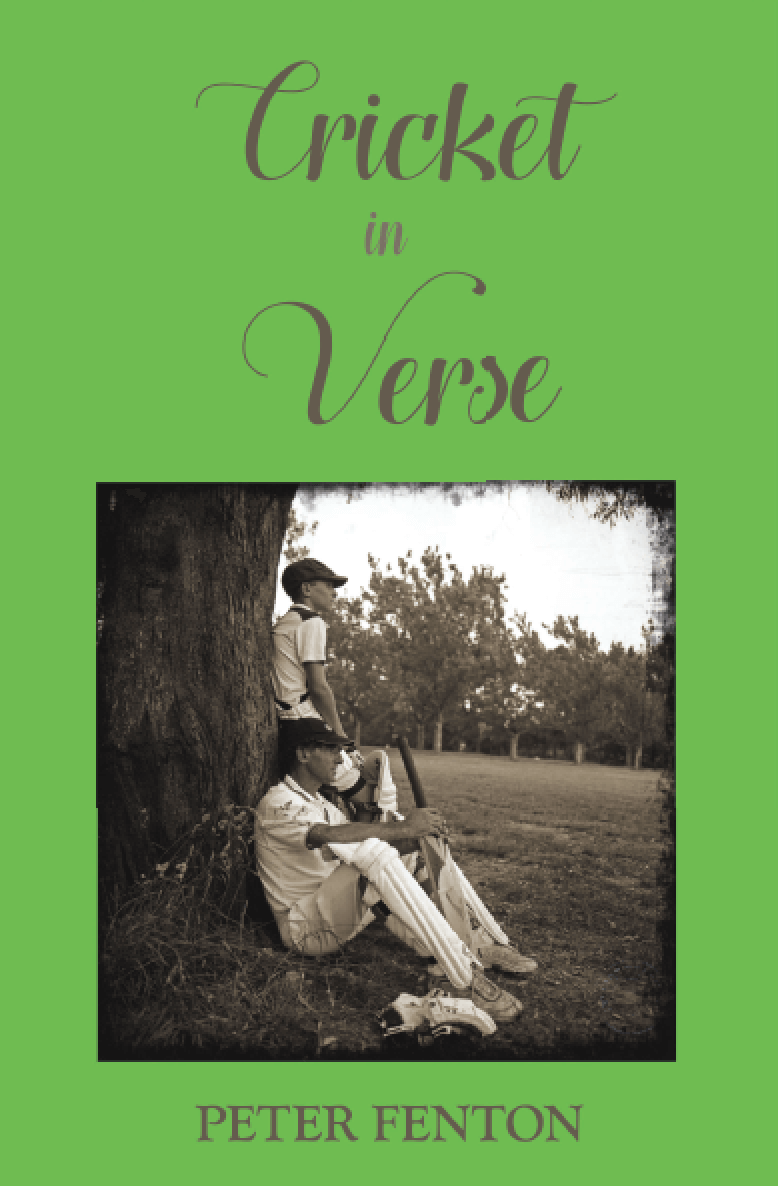 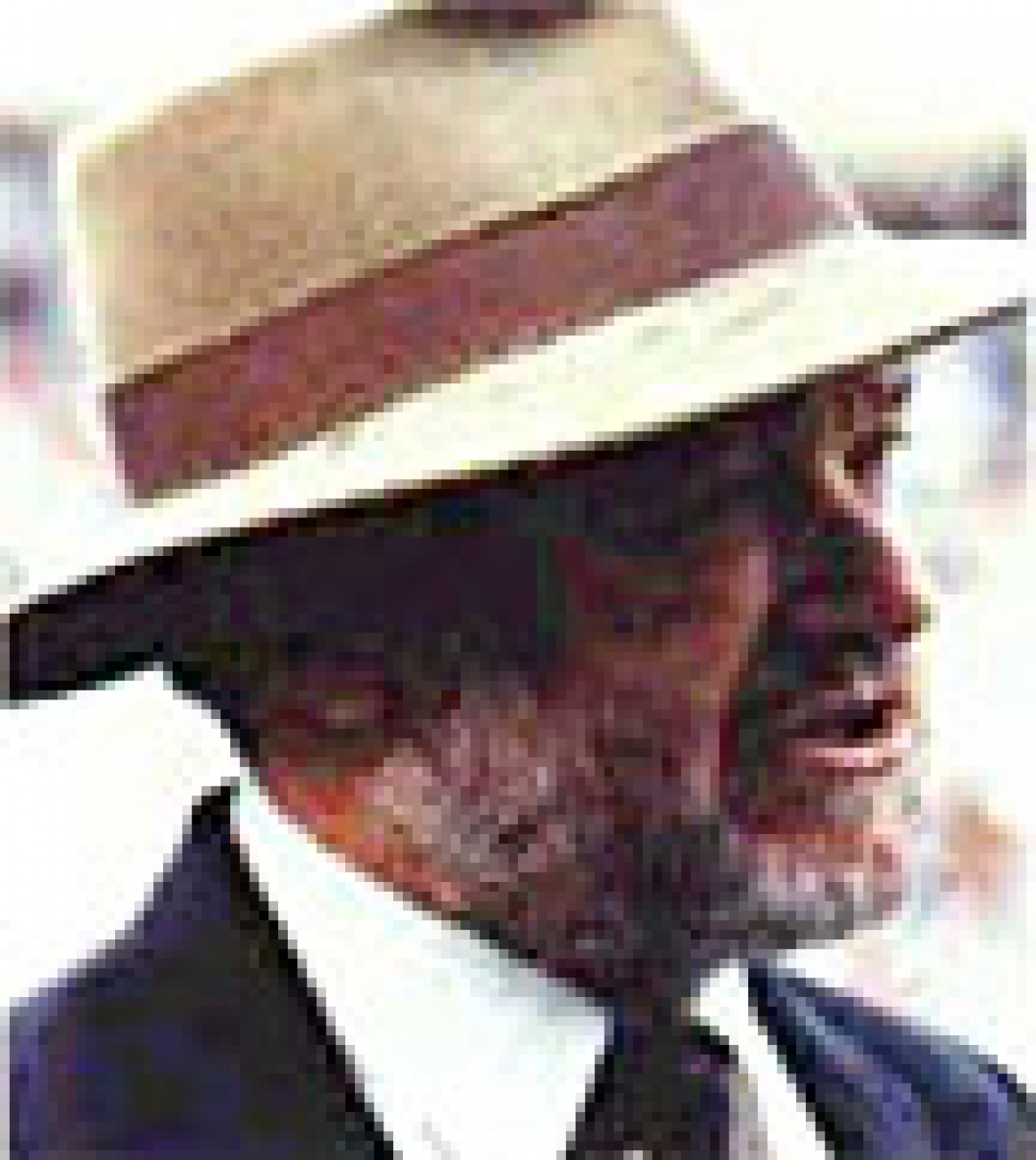 Born in Boggabri, northern NSW, Fenton moved to Sydney with his family as a five year old. He was educated at Fairfield Primary School and Parramatta High. His rugby playing career included representation of Combined High Schools and later minor grade rugby for Parramatta. On retiring he took up coaching and guided Parramatta to their inaugural First Grade Premiership in 1977. He went on to coach Sydney from 1982 to 1985 and was the club coach for Eastwood for six years.