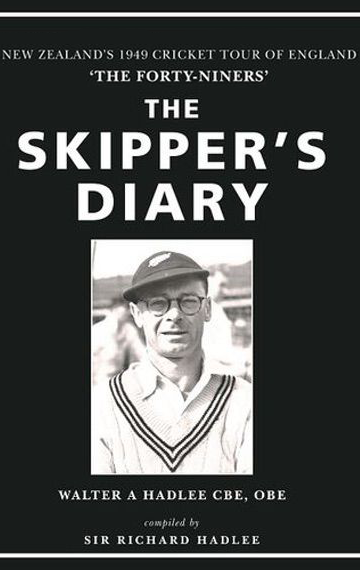 This book was conceived in June 2014 and finally compiled and completed in 2017. I was having dinner with New Zealand radio commentator, Bryan Waddle in the West Indies in 2014. We were talking cricket and touring and how things have changed over the years. I happened to mention to Bryan that I had Dad’s original Diary of New Zealand’s 1949 tour of England. I said it was an amazing account of the tour on a day to day basis. Bryan said, “You should get the Diary published. There would be many people interested in reading about that tour which was a significant chapter in the history of our game.”