In many ways, the tour by the Australian team to New Zealand in 1946, under the captaincy of Bill Brown, was A Forgotten Adventure. The team was strong and there was a sense of real anticipation that for Australia and New Zealand the March 1946 tour comprising five first-class fixtures would be the commencement of a true Tasman cricket relationship. The Australian XI included tried and tested Australian players Brown, Hassett, Barnes and O’Reilly, with the remainder of the team comprising Australian cricketers from the Australian Services team and first-class players from the states of Australia.

The success stories of the tour were Brown, Hassett, Toshack and O’Reilly, who displayed their skills for the New Zealand public. Up until now it could be argued that the tour has not received the recognition it deserved. It concluded with the first Test match played between Australia and New Zealand at the Basin Reserve in Wellington. The result was a poor one for the home side and a disappointment for some of the New Zealand cricketers who were never again selected for their country.

Stephen Walters has provided a wonderful insight into the preparation for the tour by both the Australian and New Zealand cricket authorities. He has uncovered many aspects concerning the tour and looks at the relationships prior and subsequent to the tour between the cricketing protagonists. Along with some interesting photographs, the book provides the opportunity for the reader to fill in a gap in their knowledge and understanding of the cricket played between Australia and New Zealand.

A Limited Edition signed by a selection of the sons of the Australian and New Zealand players including Peter O’Reilly, the son of Bill O’Reilly will also be available. Orders should be placed with The Cricket Publishing Company for this edition. The cost will be $200.00 plus GST and postage. Please advise if you would like a copy by ticking the box. 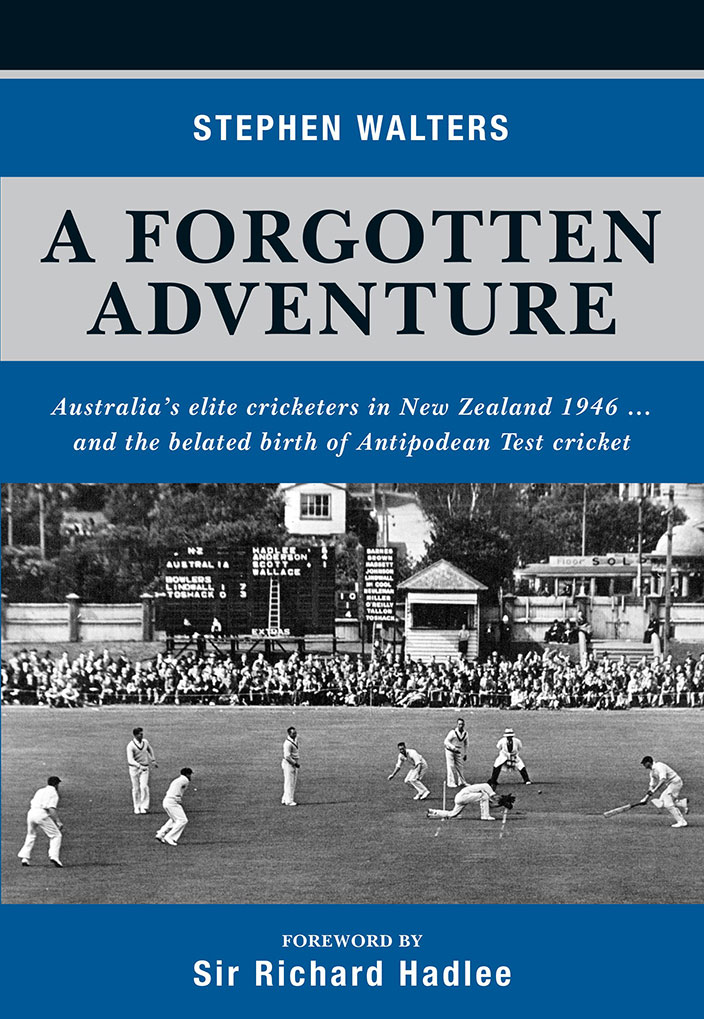 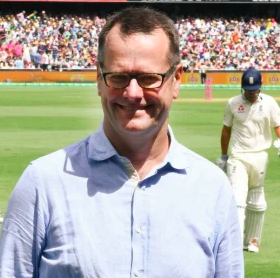 Economist and cricket author Stephen Walters has pieced together the first comprehensive account of the 1946 Australian tour of New Zealand. Walters is better known as the chief economist at The Australian Institute of Company Directors and was JPMorgan’s top economist in Australia until 2016. A Forgotten Adventure is his third book, published by The Cricket Publishing Company.

Walters interviewed 20 former players who were teenagers at the time as part of his research, and what is apparent is the patronising attitude of the Australian cricket establishment towards New Zealand, a culture of condescension and at times passivity that arguably held back development in New Zealand by 20 years. Sir Richard Hadlee pens the foreword – his father, Walter Hadlee, was a former New Zealand cricket captain.