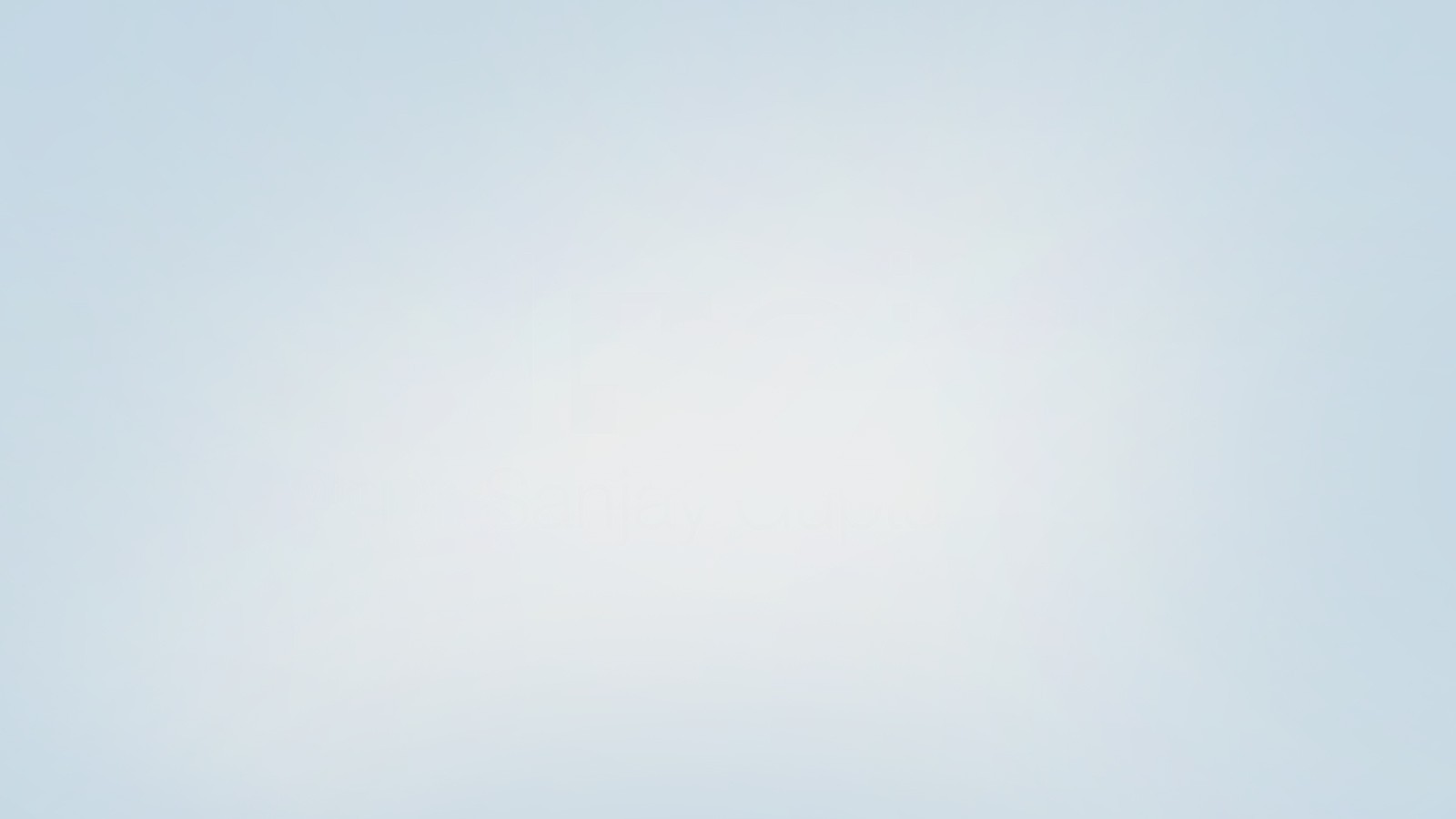 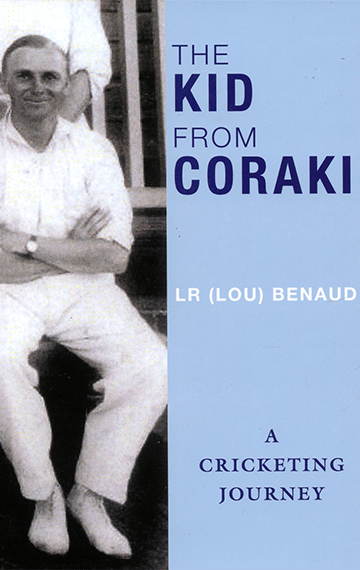 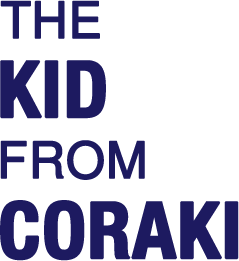 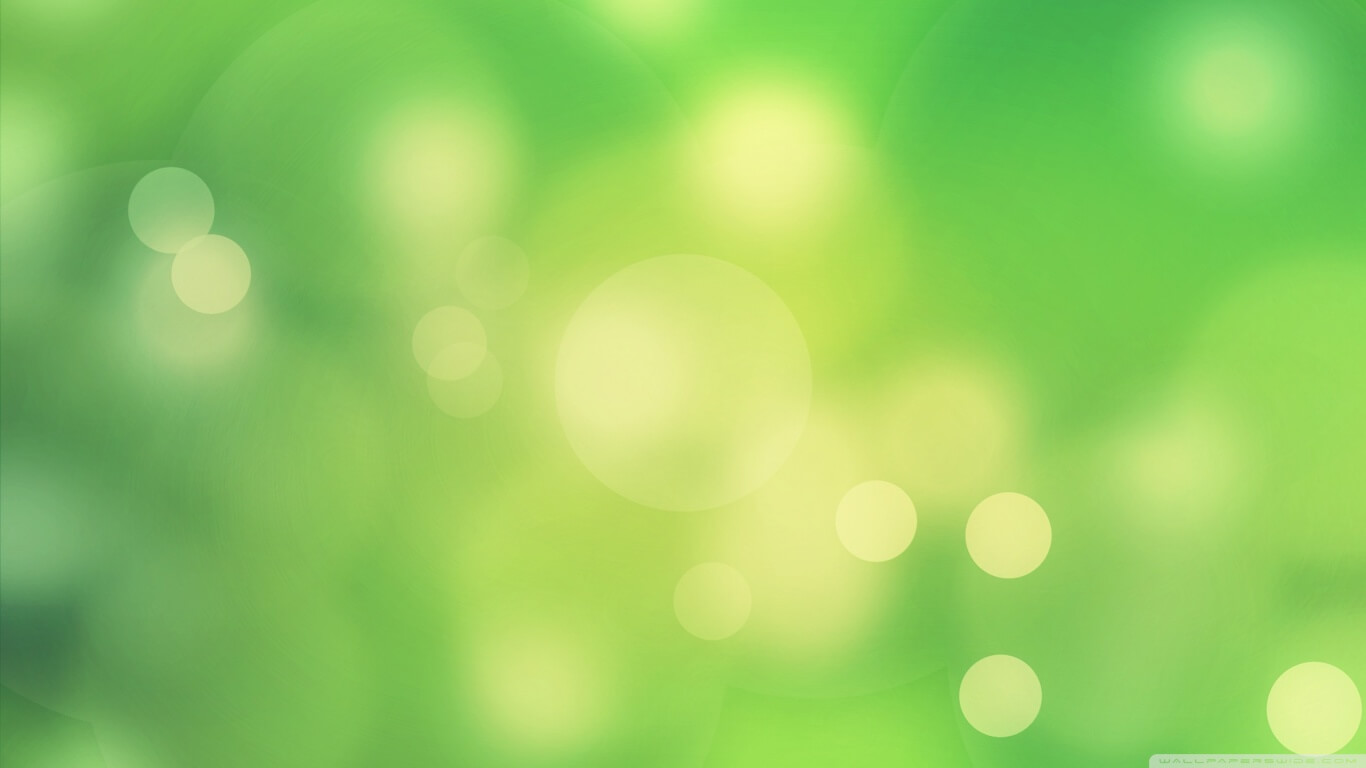 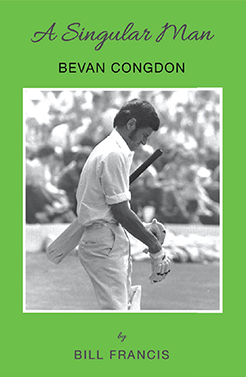 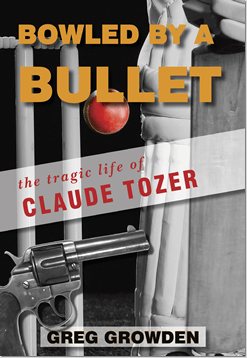 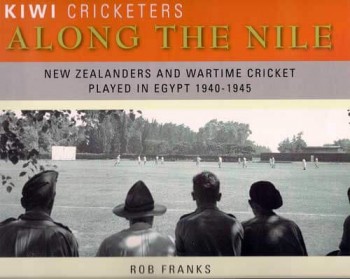 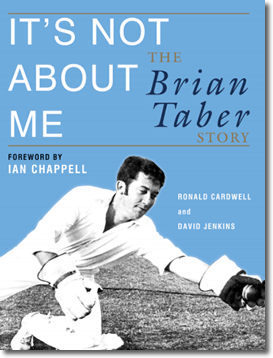 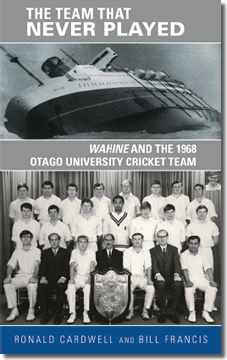 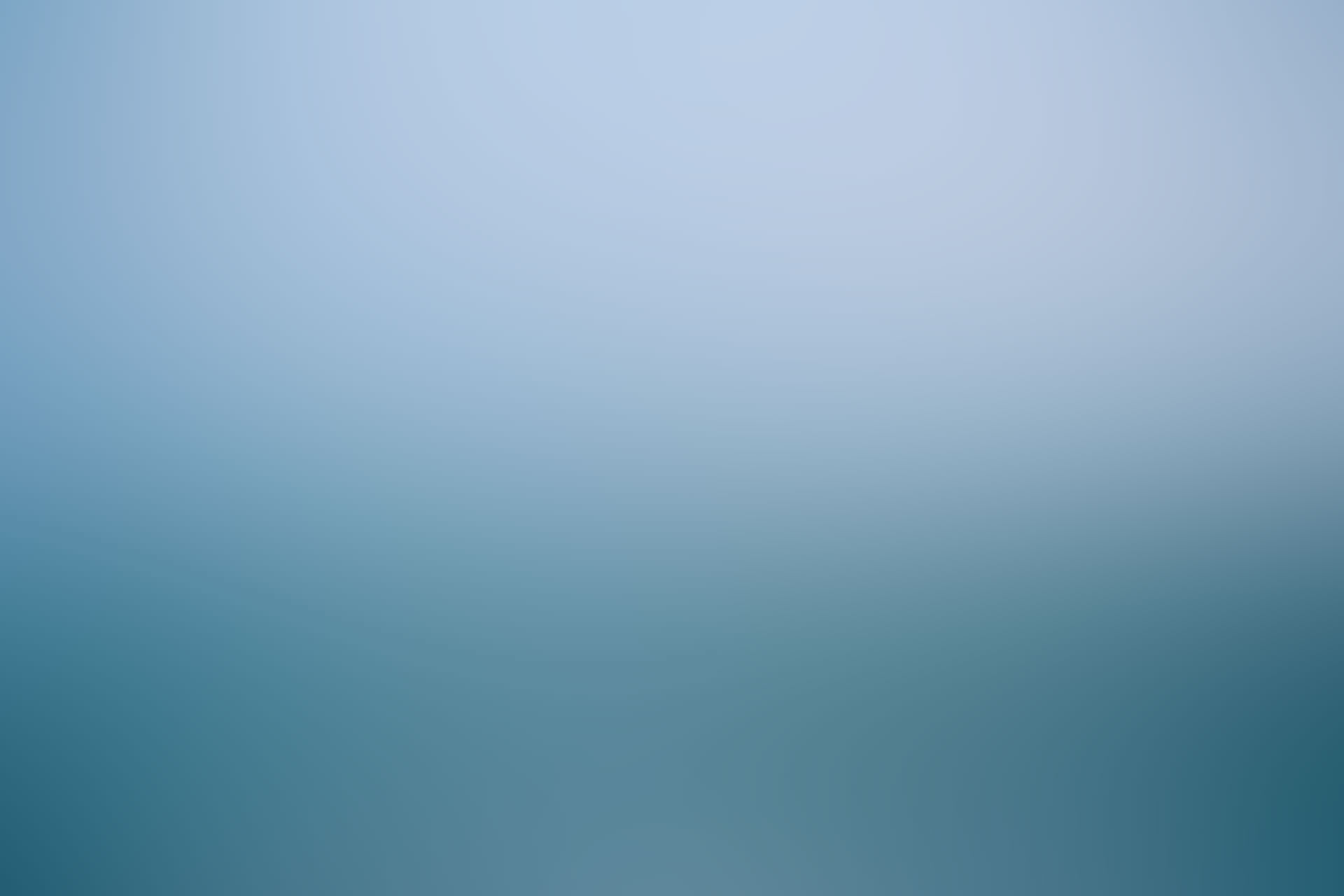 Bevan Congdon was a fine all-rounder for New Zealand whose game flourished when given the responsibility of leadership. He captained New Zealand from 1972 to 1974 and played 61 Tests for his country. ‘Congo’, as he was known to his team-mates, had wonderful concentration, courage and over time built his technique to counter the best […]